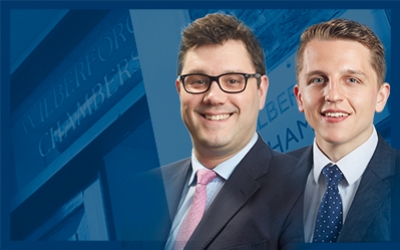 The trial was heard by His Honour Judge Bury at Hull Crown Court.

The case involved allegations of fourteen youth complainants and the evidence of many other witnesses. The defence team had to manage large volumes of material relating to potential bad character and the cross examination of over 20 witnesses.  The defendant gave evidence over the course of two days.

The Jury convicted on the remaining lesser counts.