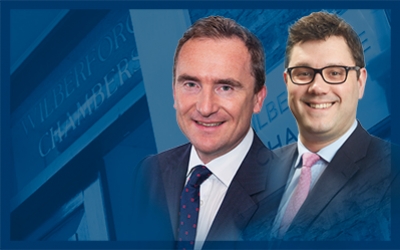 he rape and murder trial of Pawel Relowicz concluded on the 12th February 2021 after the jury were in retirement for six days.  Dale Brook was led by Oliver Saxby QC for the defence and the case was tried by Mrs Justice Lambert at Sheffield Crown Court.  Richard Wright QC and Richard Woolfall represented the prosecution.

The trial had a national profile. It involved the disappearance of University of Hull student Libby Squire and the subsequent discovery of her body in the River Humber seven weeks later.

The trial lasted for four weeks and there were complex issues arising from the pathological and expert medical evidence.  The trial process included careful analysis of hours of CCTV and large volumes of eye-witness evidence.  The previous convictions of the defendant and the medical history of the complainant featured heavily during the trial.