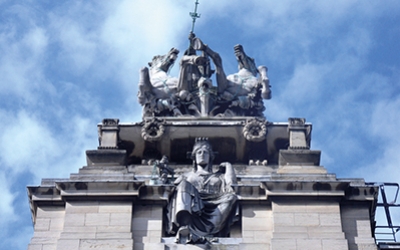 The Crown allege that having killed Ms Squire, Mr Relowicz dumped her body in the River Hull. Her body was found some weeks later in the Humber Estuary.