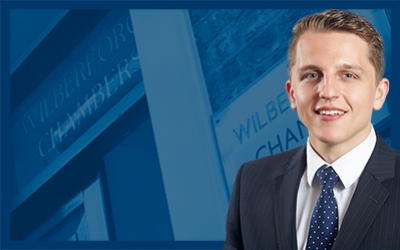 Facts: Michael represented a Client who was charged with robbery of a taxi driver with repeated punches, under the influence of alcohol and being on a community order.

The starting point for this offence was one of 4 years. With a range of 3-6 years. Aggravated by the fact the offence was committed under the influence of alcohol and whilst the Client was on a community order.

Michael successful argued that the Court should reduce the starting point of 3 years and then apply credit. Michael ensured the Client received the full amount of credit for the Client’s plea at PTPH.

Michael persuaded the Court, having arrived at a 2-year sentence, it was within the Court’s power to suspend the sentence.

The Court was persuaded.