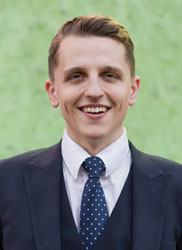 His client was acquitted all off charges before a District Judge, who described it as one of the most difficult cases the Judge had heard in his judicial career; Michael was credited for his detailed and comprehensive closing remarks.

Michael was instructed by Amy Jones of Williamsons Solicitors.