Charlotte Baines, instructed by the CPS, conducted a 5 day trial at Grimsby Crown Court last week. The Defendant was convicted of two offences of assault by penetration and two offences of rape. The sexual offences had been carried out against a young woman after a night out in Hull City Centre. The defendant put […] 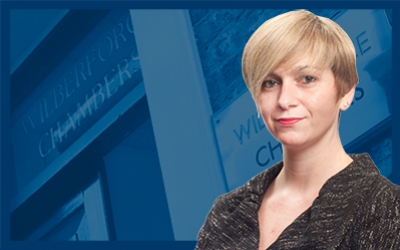 Charlotte Baines Triumphs at the Court of Appeal!

On 8th October 2020, at the Court of Appeal before a panel chaired by Lord Justice Holroyd, Charlotte Baines successfully resisted the appeal made on behalf of serial rapist Mark Scott against his conviction on one of 10 counts of rape and attempted rape and against his sentence of 20 years with an extended licence […]

Last week, Charlotte Baines successfully defended in the second jury trial to take place in Hull since the Covid-19 lockdown period began on 23rd March 2020.  This followed her appearance in the first such trial the week before. The trial was presided over by HHJ David Tremberg, former member of Chambers.  The Defendant was acquitted […] 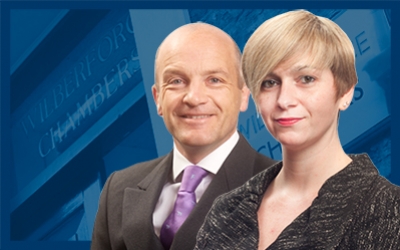