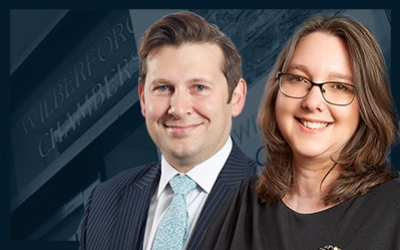 The impact on families when the Local Authority get it wrong.

Gail Farrington and Richard Lee represented mother and father in proceedings involving serious allegations of rape and sexual abuse made by a daughter against her father.

The manner in which the allegations were handled by the local authority and police were described by HHJ Cooper as “calamitous.”

In addition, there was an abuse of the use of section 20 voluntary accommodation which led to the complainant daughter being placed outside the family home even after her father had left.

Such were the issues in the local authority case, the allegations were not pursued by the local authority following the conclusion of the social workers evidence. HHJ Cooper went on to exonerate the father of any wrongdoing but the damage to the relationships within the family remains.