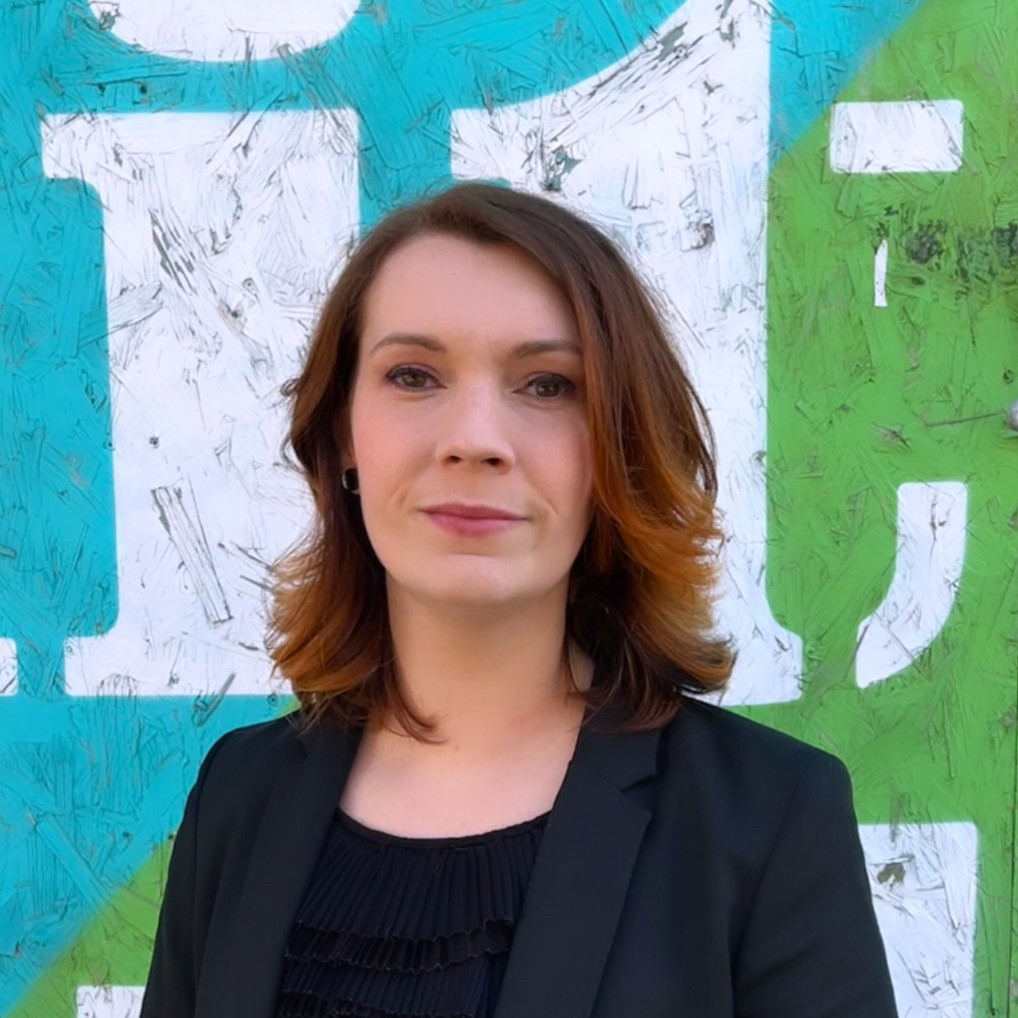 Holly is a former family solicitor with over 10 years experience in family law.

As a solicitor Holly was a member of the Law Society Childrens Panel and specialised in the representation of children, parents and grandparents in proceedings with child protection concerns.

Holly also has experience of representing children and parents in child arrangement disputes.

Holly has been described as a skilled and persuasive advocate and has appeared in court centres across England.

Admitted to the roll of Solicitors – 2012