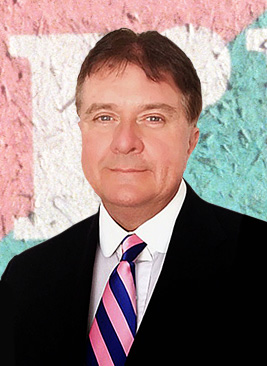 Steven has over 30 years practising in Criminal Law, specialising in defence cases in the Crown Court.

Steven has conducted criminal cases of every conceivable nature, ranging from minor assaults and offences of dishonesty, through to murder, manslaughter and serious drugs cases.

Steven has a professional and caring approach, instantly putting clients at their ease.

Steven has secured countless acquittals, but is perhaps best known as an outstanding mitigator, on many occasions achieving spectacular results.

Steven’s reputation is that of a very able and highly effective Defence counsel.

Steven has a number of reported cases to his name, the most famous of which is Regina v Schumann R (S) 465 (2007). This was an Attempted Murder case where a young mother tried to kill herself and her baby by jumping from the Humber Bridge. The case went before the Lord Chief Justice of England and Wales sitting in the Court of Appeal Criminal Division. The case established the principle that, in certain cases, no matter how serious, a merciful approach must be taken to sentence. The case has come to be known as the ‘Humber Bridge’ case.

Steven conducted the sentence appeal in the case of Regina v Isle (Court of Appeal) 2020 which was amongst the first ever cases to be conducted remotely at the Court of Appeal during the Covid 19 pandemic.

Steven may accept Public Access Work where he can be instructed directly by a member of the public, rather than through a solicitor.